Enable in your Polar Box the FREE Unlocking of the latest LG and Samsung models with New Security! Once purchased this Activation, you will start to enjoy it within minutes of its Unlimited and Permanent usage for your Box! Without logs or credits! 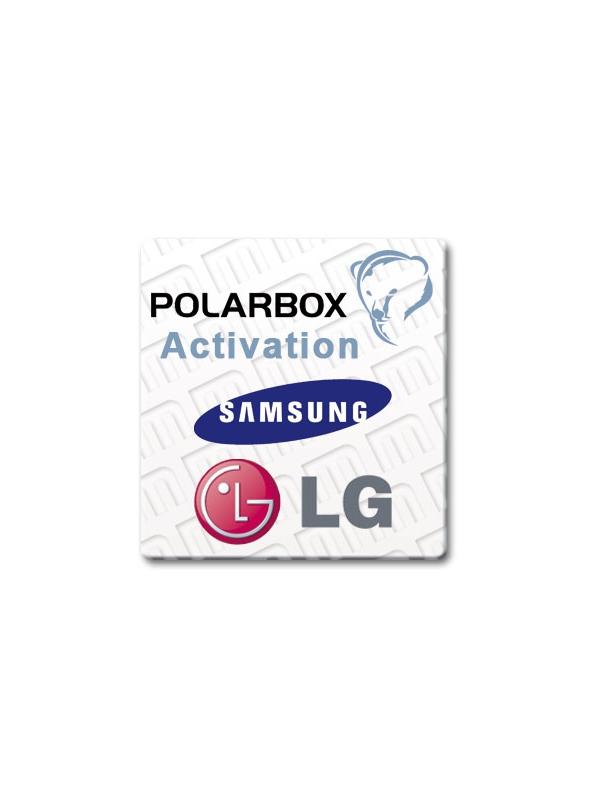 Every user of Polar Box can activate this software on your box and is compatible with:

Activation is very easy and its activated in the ACT into your Polar Box serial number once payment is confirmed.

And definitely any latest Samsung model than those listed above. This means, models that appear in the Polar Box software and that when we try to unlock them without this activation we get the "Insufficient credits" message.

And definitely any latest LG model than those listed above. This means, models that appear in the Polar Box software and that when we try to unlock them without this activation we get the "Insufficient credits" message.

Important information about the Serial Number of your Box:

It is becoming increasingly common for Boxes manufacturers to require the Serial Number of your Box for enable the Licenses or Activations in your Device.

To avoid delays and speed up to the maximum the delivery of your License or Activation, please indicate the Serial Number of your Box or Device EXACTLY using the COMMENTS FIELD when ordering.

Where is the serial number of my Box or Device?

If you bought the Box in our store, you can locate the Serial Number on a sticker that is on the outside of your Box.

You can easily identify it because is just what appears beneath the barcode.

If was not so, you can run the software of your Box or Device and you may see a string of characters that appear after: Serial Number:, SN:, Serial:, Device SN:, etc ... This is your Serial Number and that you must provide it filling the COMMENTS FIELD while placing your order.

Do not confuse the serial number with the access details (username, passwords, ...) to the Official Support Area of your Box.

The serial numbers, depending on the manufacturer's Box and can contain only digits, digits and letters, and in some cases two groups of characters separated by a hyphen. Here are several examples of real Serial Numbers: 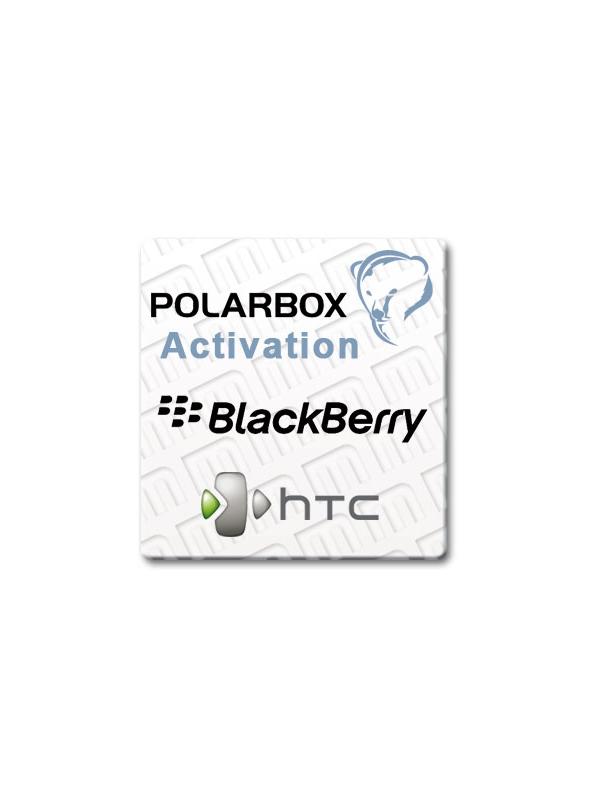 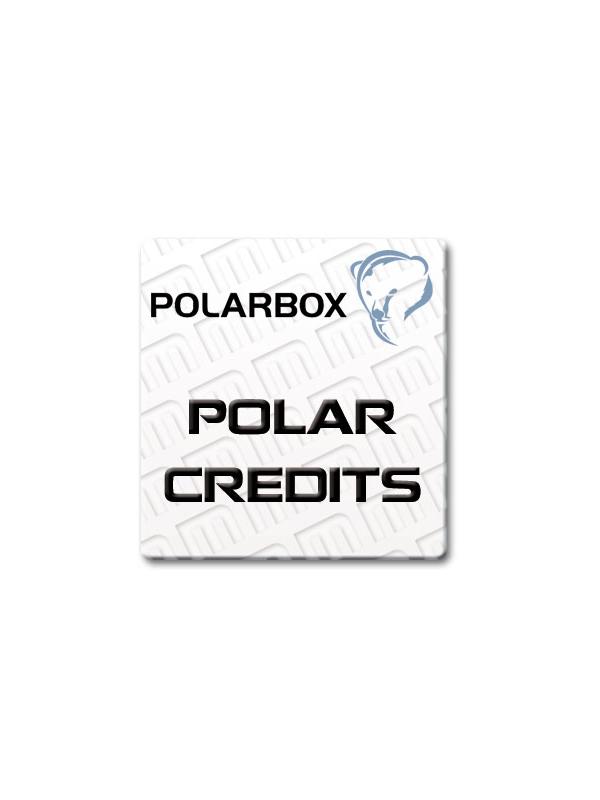 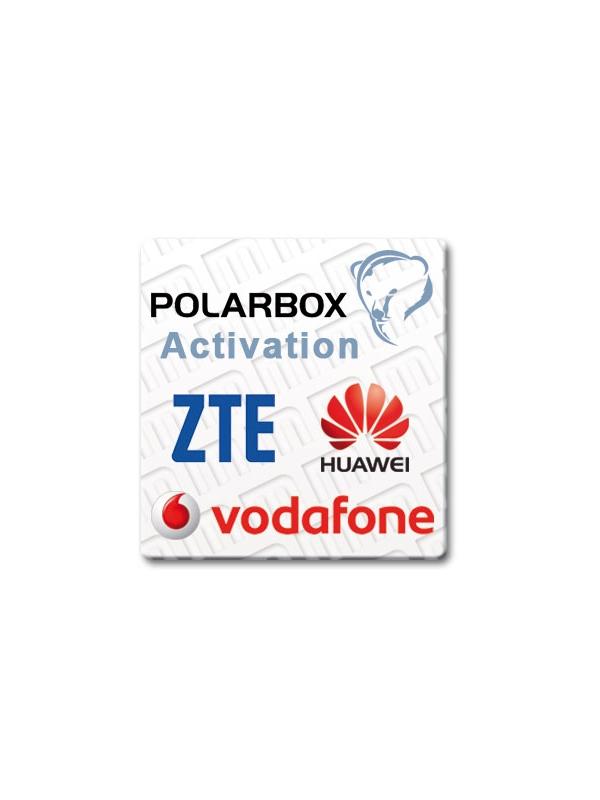 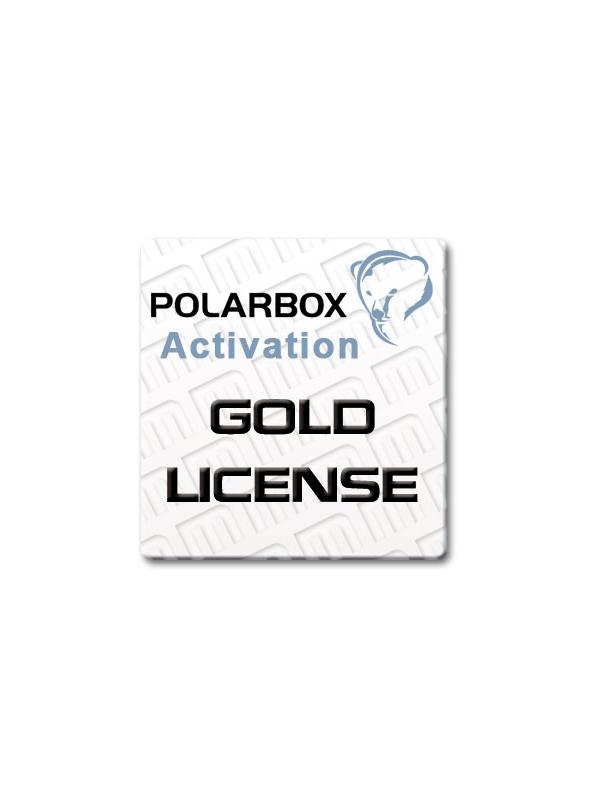