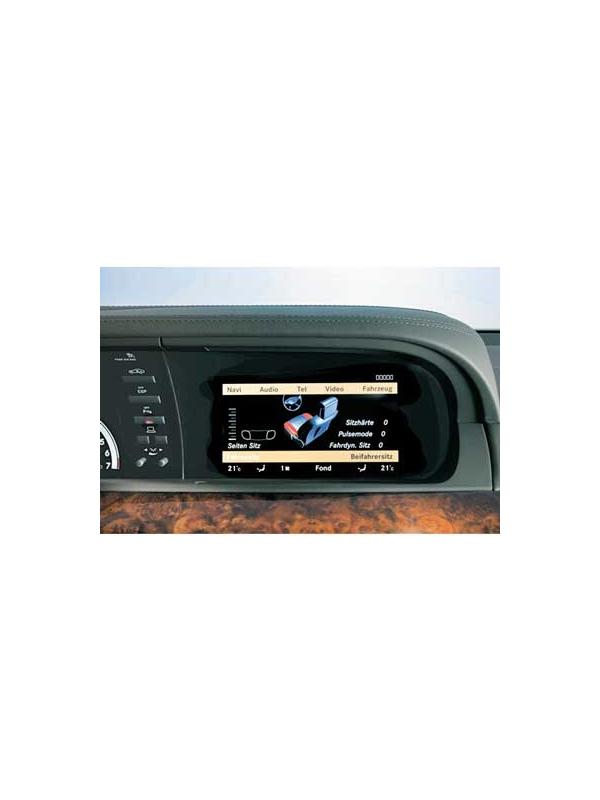 What is the model code of my vehicle?
Locate the 3-character code that matches our list of compatible vehicles, for example 221 for the "S-Class W221", and check the character positions 4, 5 and 6 of your vehicle's VIN (Vehicle Identification Number). 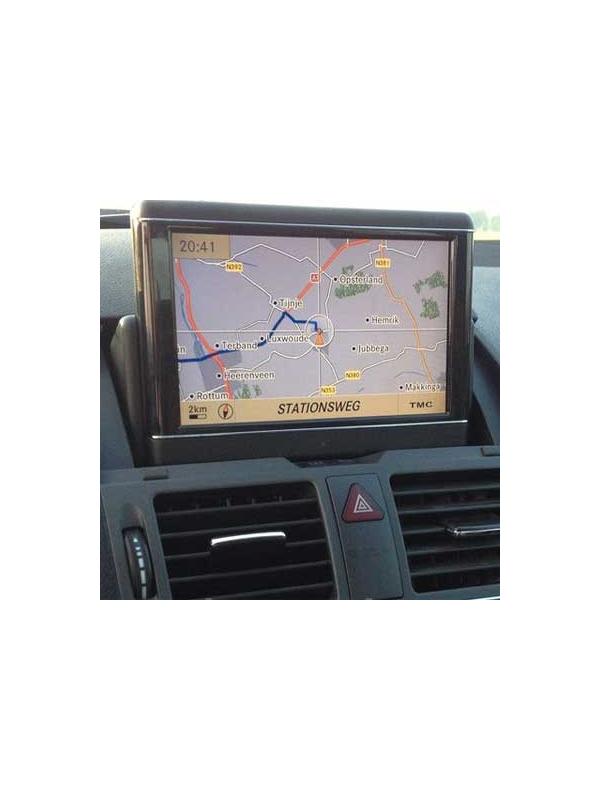 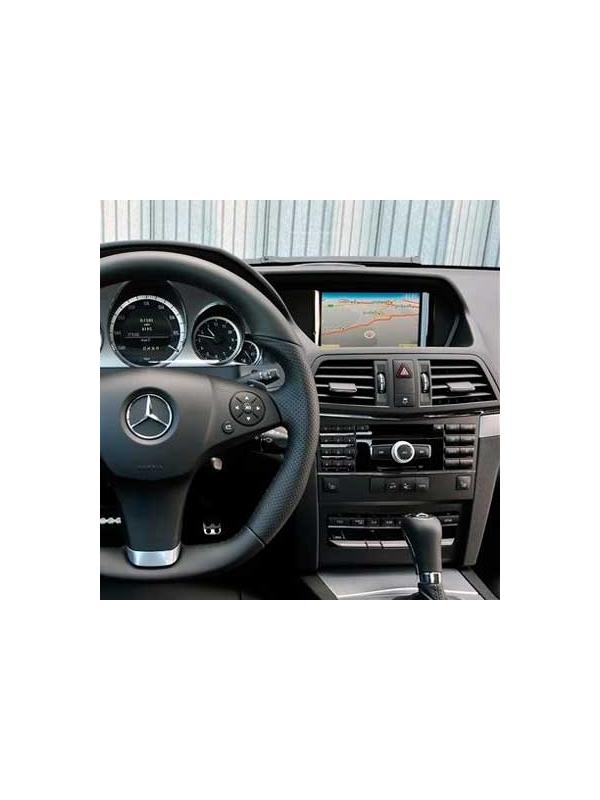 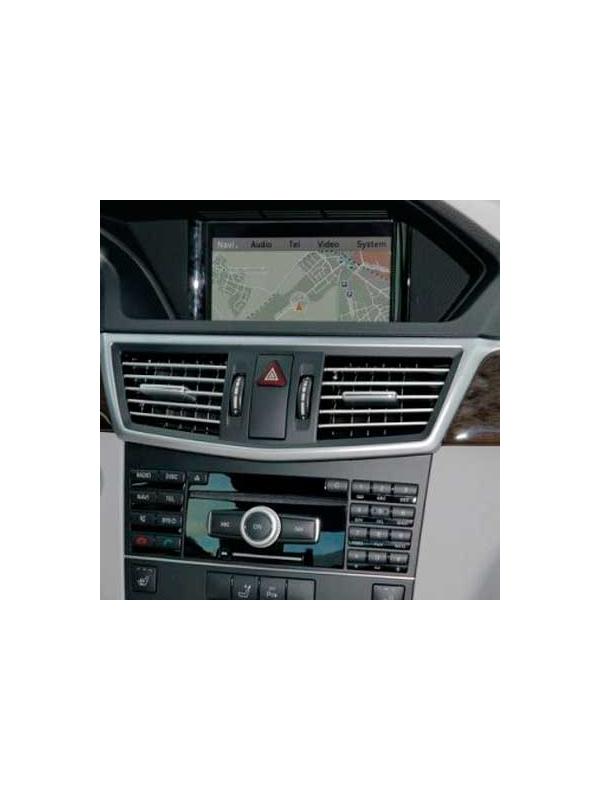 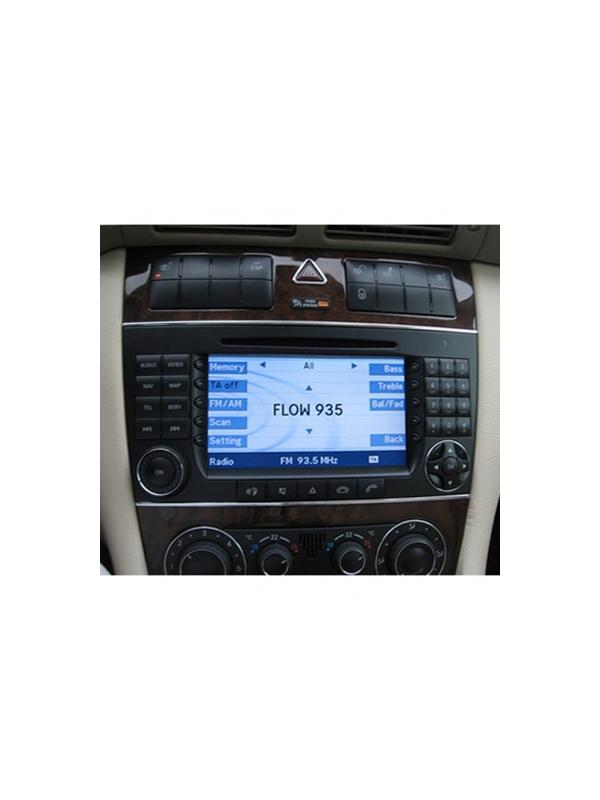 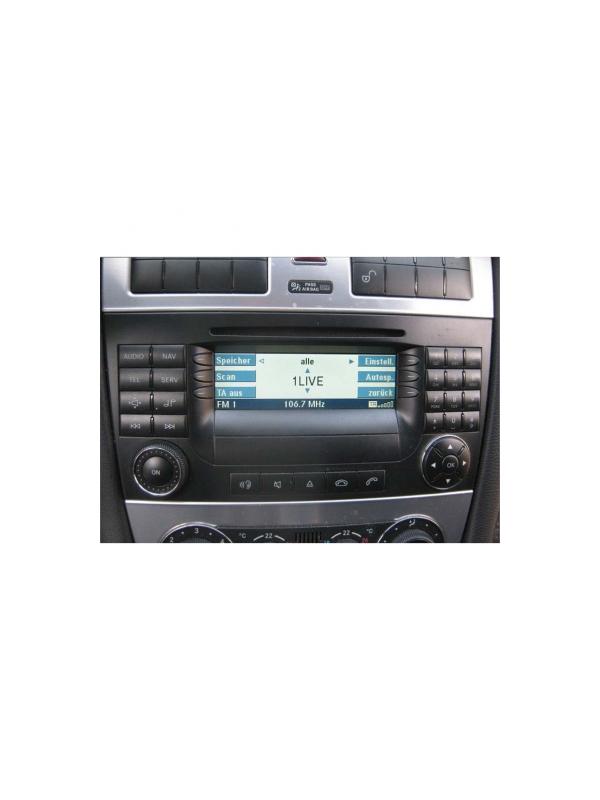 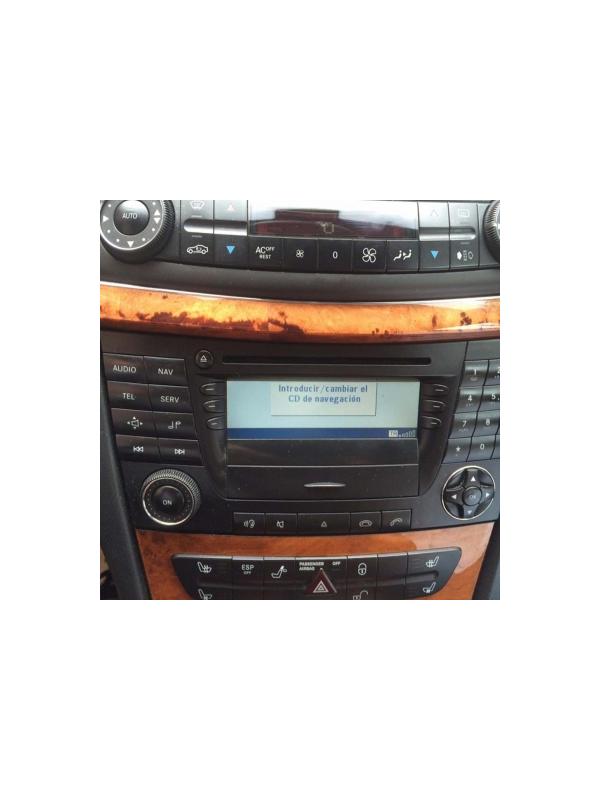 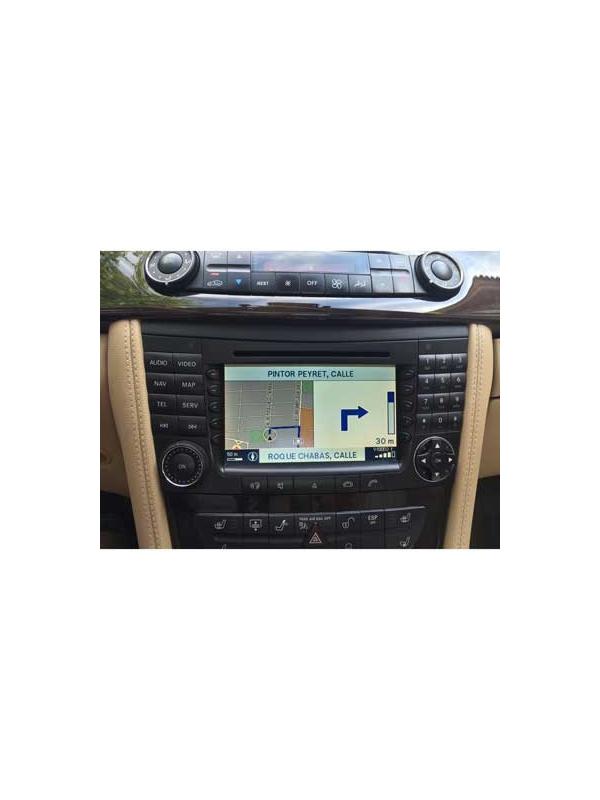 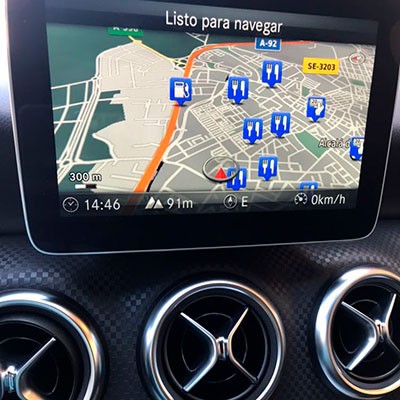 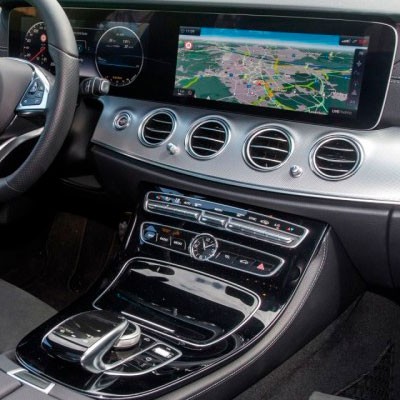